Susan K. Neely is a change maker. She has a track record of transforming industries, building consensus, and using bipartisan partnerships to revolutionize business and politics.

As President and CEO of the American Council of Life Insurers (ACLI), Neely leads an industry whose mission is to help families live better lives by achieving financial security and certainty. At ACLI, Neely has forged groundbreaking initiatives and partnerships on retirement security policy, including passage of the SECURE Act in 2019, the first retirement security legislation passed in the U.S. in a decade. Under her leadership, ACLI announced the formation of a partnership initiative, 360 Community Capital, to exponentially expand the life insurance industry’s impact investing capability, beginning with affordable housing and meeting the needs of underserved communities.

Neely is Vice President of the Global Federation of Insurance Associations and serves on the B20 Financial & Infrastructure Task Force. 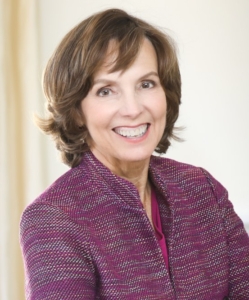