Mr Cheung has been the CEO of the Insurance Authority since August 2018 upon retirement from the Administrative Service, which he joined in 1983. Senior posts that he took up during this career include Director of the Hong Kong Economic and Trade Office in Singapore from 1998 to 2001, when the Asian Financial Crisis erupted; Commissioner of Insurance from 2006 to 2009 during the Global Financial Crisis; Postmaster General from 2009 to 2011; Commissioner of Customs and Excise from 2011 to 2015; and political appointment as the Secretary for the Civil Service from 2015 to 2017.

Mr Cheung is currently a member of the Executive Committee of the IAIS, Chair of the IAIS Audit and Risk Committee and Chairman of the Asian Forum of Insurance Regulators. 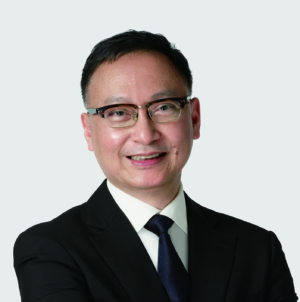