Before joining the newly established FMA in 2002, Peter Braumüller worked for the Austrian Ministry of Finance since 1983.

In 1999, Peter was appointed Head of Insurance Supervision after having served as Head of unit for financial analysis, on-site inspections and accounting for more than five years.
Peter has had a distinguished career in the international arena.

In the EU, he held the position of Vice Chair of CEIOPS from 2007 to 2009. From January 2011 until December 2014, he was a member of the EIOPA Management Board and since January 2015, he is the Vice-Chairperson of EIOPA. He also chairs EIOPA’s Quality Control and Supervisory Steering Committees. 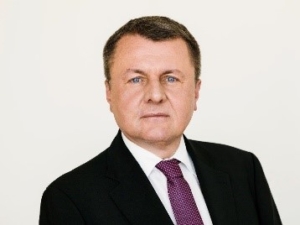