Before assuming his current position in July 2021, he has held various key positions at the JFSA. During Japan’s G20 Presidency in 2019, he served as Deputy Commissioner for International Affairs and led the JFSA team on financial sector issues. He has also worked as Director in charge of supervising Japanese large banks and investment banks as well as foreign financial institutions in Japan.

Entering the Japanese Ministry of Finance (JMOF) in 1988, he has also assumed pivotal positions at JMOF. Before assuming his current role, he was Senior Deputy Director General at the International Bureau and was the G7 and G20 Finance Deputy’s Deputy, working on pressing global issues.

He holds a Bachelor degree in law from the University of Tokyo and a Master degree from Harvard Law School. He has passed the Bar examination in Japan as well as in the State of New York. 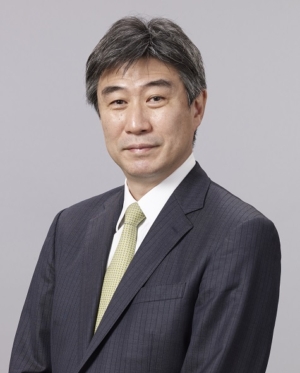