Shari Spiegel is Chief of the Policy Analysis & Development Branch in the Financing for Sustainable Development Office of the Department of Economic and Social Affairs at the United Nations (UN-DESA). She was integral in the negotiations on the Addis Ababa Action Agenda, and currently leads the work on the 60-agency Inter-agency Task Force on Financing for Development.

Prior to joining the UN Ms. Spiegel worked as a Principal at New Holland Capital, Director of fixed income emerging markets at Lazard Asset Management, and as a currency swap trader at Citibank. In the early 1990s, she co-founded and was CEO of Budapest Alapkezelő, which launched the first domestic investment funds in Hungary, and remains one of its largest asset management companies. From 2002-2007 she served as the Executive Director of IPD, a think-tank at Columbia University founded by Nobel Laureate, Joseph Stiglitz. She has also worked as a foreign adviser to the Hungarian Central Bank and as a consultant to the World Bank. 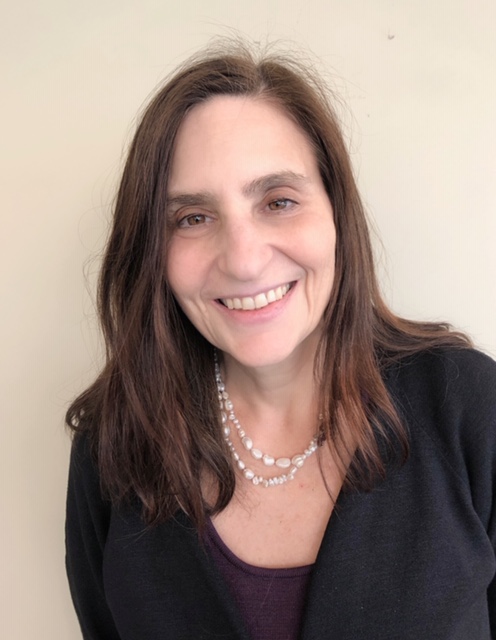